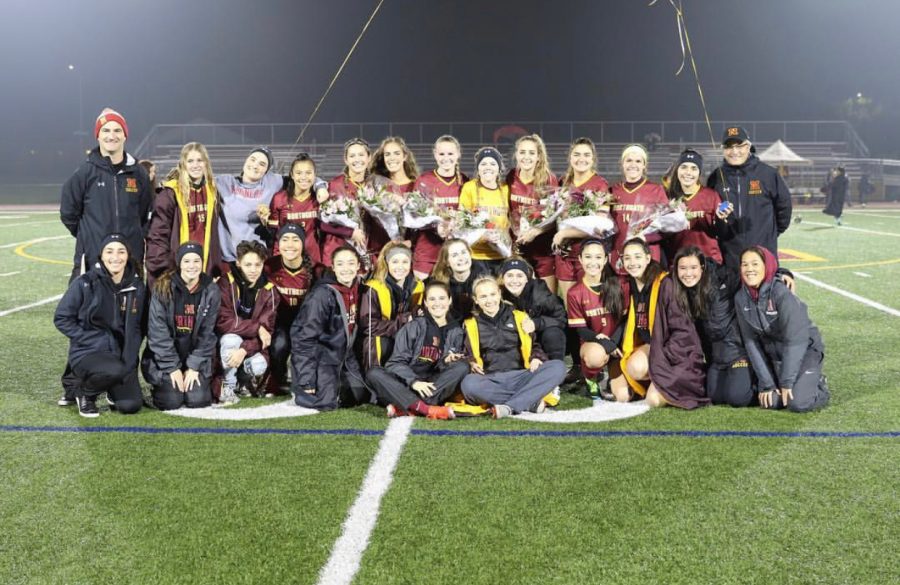 Did you know Northgate’s engineering teacher Mark Tobin has not always been a teacher? Actually, he used to be a star forward for his soccer team in Ireland.

Starting from the young age of eight, Tobin had a passion for soccer. He would spend countless hours perfecting his touch, stamina, and precision. Before anyone knew it, he had become the leading goal scorer of his team, and the league.

“I used to be up from six in the morning till eight, and then again after school. I never had any formal coaching because the team was so far away, so I had to train myself,” said Tobin.

His skills attracted the attention of professional teams from Ireland and England, including the League of Ireland Champions and Clubs from the English Premier League, who asked him to join. Unfortunately, Tobin’s father passed away, and he decided to pursue other options aside from soccer.

“I basically became a teacher to reenact the closeness of a team, win lose or draw, it’s the same in learning,” said Tobin.

In 2000, he got his engineering degree, followed by history and mathematics degrees in 2004, and PGDE (Post Graduate Degree in Education) in 2005. Since then, he has taught in multiple countries such as England, Ireland, Australia, and the United States.

Despite not having played for years, Tobin volunteered to be the new Northgate Girls Soccer coach. The team has been having an incredibly successful season, will a record of 10-1-2.

“The coaching side of things has been seamless, but being the head of a sports program is time consuming, to say the least,” said Tobin.

Although understanding what Tobin is saying to players on the field is difficult with his Irish accent, the team has enjoyed the season.

“Some people think winning comes before performance, but if you preform, you invariably win,” said Tobin.