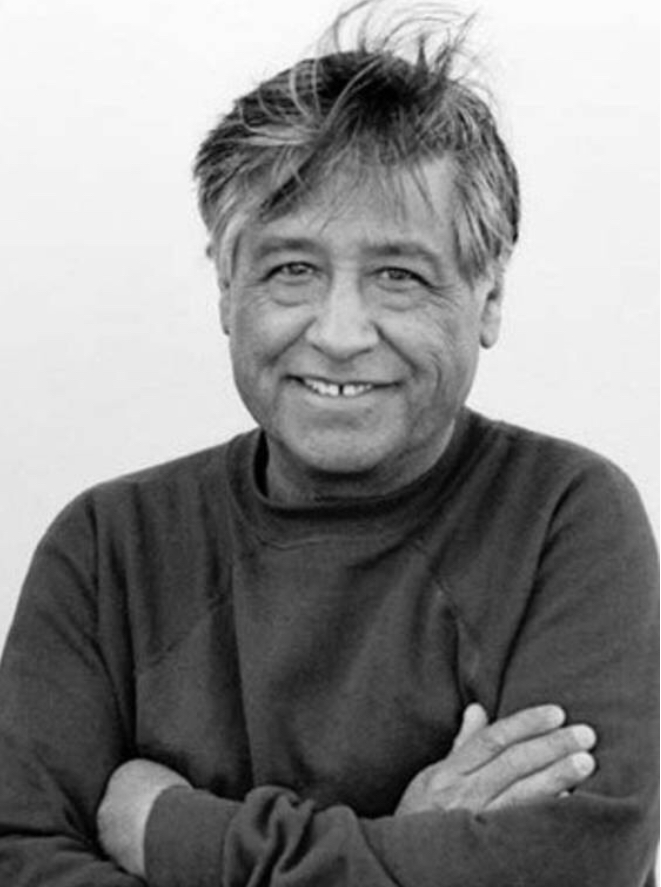 Students at Northgate High School are getting a day off on Friday, but do they truly understand why?

Cesar Chavez day is a day of remembrance for the Union and Labor leader who dedicated his life to improving the conditions and pay rate for migrant farmers.

His birthday has been recently recognized as a public holiday that supported what Cesar Chavez did to ensure equality and fairness for agriculture workers. While some see the holiday as a day to relax, some recognize its true meaning.

When President Barack Obama made it a Federal Holiday during his presidency, it received enormous praise from the nation.

“It’s about time they made it a holiday, he [Cesar Chavez] made a major impact for farmers and their rights,” said Spanish teacher Alejandra Ledesma.

Making the day a holiday finally allows people to recognize the true potential and change a single person can make. It memorializes the legacy of civil rights and labor movement that he left behind for everyone who was in need.

“It was huge when it was made a federal holiday. What he represented, the greatest tradition of non-violence and voicing out for people whose voices hadn’t been heard was a marvelous thing for all of those who had been working under extreme conditions,” explains Principal Michael McAlister, Ed.D.

It follows the tradition of Martin Luther King and Mahatma Gandhi, who have employed non-violence to get a point across became very effective across the nation.

“We need more people to speak up in their communities and change them for better,” states Ledesma.

Our generation overtime has gained the power to make our voices heard. With this, anyone can speak out and create change if they put their minds to it, just for even small change in our communities.

“The most exciting things to watch as the principal of this school is that the content and curriculum can help inspire students to think beyond themselves,” said McAllister.