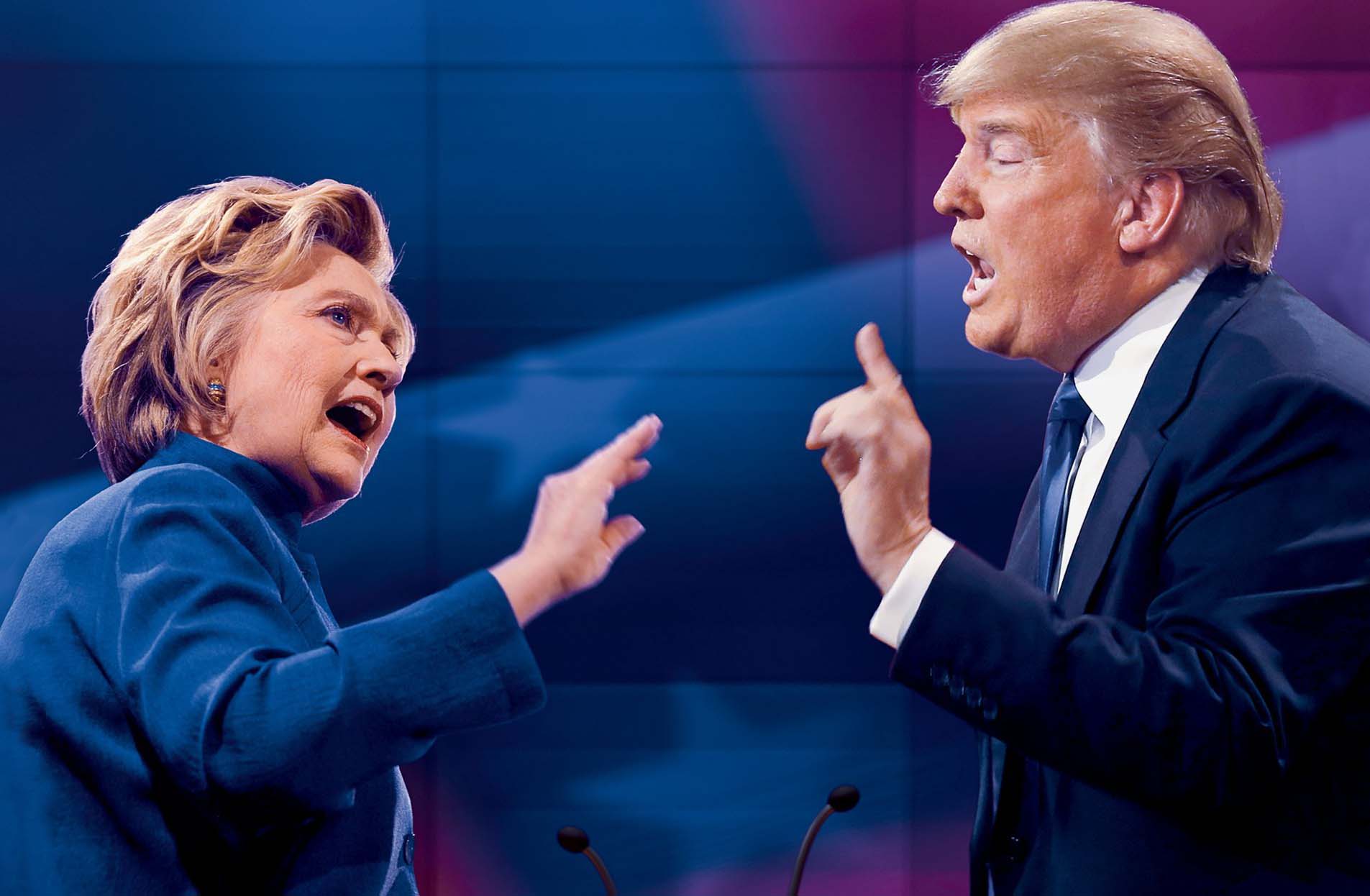 Right now, election results are probably streaming in determining the next president of the United States. People are happy, sad, possibly outraged or disgusted. But there’s one thing that just about every American can agree on no matter which candidate takes office: America has taken a major step down on the ladder of presidential election decorum.

Throughout the history of the United States, political decorum has been a major factor in the potential election of a president, governor, mayor, or any power in local, state or national government. How candidates respond and deal with their opponent says a lot about their character and what kind of leader they will make.

During this election, it seemed that all understanding of political decorum was abandoned in both the minds of the candidates and the voters.

When it was time for the first debate, if you can even call it that, both Clinton and Trump came out guns blazing looking to outshine their opponent. First, they didn’t shake hands. That alone is the epitome of bad sportsmanship. These two full grown adults, who want to be our president by the way, may have different opinions but they can’t even respect each other enough for just one minute to shake hands and show some sort of decency. What are they going to do when they potentially have to settle disputes with foreign countries besides skip the handshake?

On top of that, both candidates “debated” with witty remarks and by dominating the conversation, not with ideas and solutions to America’s problems. But it’s not like we could even hear the entirety of either candidate’s sentence with interruptions from both sides.

Both sides are guilty in participating in the childish behavior or the “If I talk louder than you while you’re saying something important, maybe no one will hear it” game. Had they both kept their composure and responded with respect and an open mind when it was THEIR turn, they may have been more highly regarded by the country.

More specific examples of the candidates’ disdain for each other can be found anywhere thanks to the media constantly swarming them. It almost seems like the media wants them to break out into an all-out brawl like those two North Carolina senators.

The best – (best?) – example of Clinton’s inappropriate and lasting affront to all people has to be the “basket of deplorables” spiel that she stated at an appearance.“We are living in a volatile political environment. You know, to just be grossly generalistic, you could put half of Trump’s supporters into what I call the basket of deplorables. Right? The racist, sexist, homophobic, xenophobic, Islamophobic…” she said in September at the LGBT for Hillary Gala in New York.

Trump’s infamous words offended  much of our civilized society when he muttered “What a nasty woman,” near the end of the third televised debate. The economic infusion of purchases of T-shirts with the slogan would no doubt have pleased the billionaire “Apprentice” reality star.

It’s understandable why anyone would be offended or upset by these remarks. Neither of them should be saying that kind of stuff in general.

Fact or not, it’s immature and very unpresidential to classify a person or even an entire group of people in such a negative way. Even as adults, everyone should remember the old saying, “If you can’t say anything nice, then don’t say anything at all.”